Since 1985, both the New York Stock Exchange and the NASDAQ have operated on a standard 9:30 am to 4.00 pm business day, but recent years have seen an upswing in the trend of extended-hours trading, or after-hours trading. 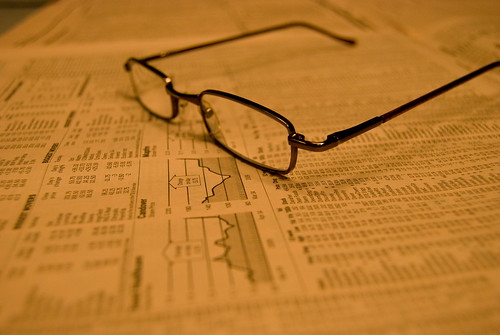 Extended-hours trading used to be reserved for very large corporations, but advances in technology have changed all that, and now any investor with access to an Electronic Communication Network can theoretically access the market and buy, sell, or trade long after everyone has gone home.

ECNs allow powerful exchanges to happen with simply a click, with less leakage of information and more anonymity than you can find during the day. Why does that matter? And why can extended hours be so risky? It’s important to understand the details.

One of the biggest reasons companies and individuals like to trade after hours is because you often have access to the next day’s news before the day traders.

If a company announces big profits before 9:30 am, you can be among the first to start buying into a successful company. It can also be beneficial for sellers, making it easier to move a large amount of stock in a short time.

The prices are usually very competitive after hours but slightly more appealing. Traders Magazine reports about a 2 percent discount across the board, depending on the state of the market. The pricing environment is much more stable, which can be beneficial for certain types of orders.

Individual traders on ECNs are still fairly new, so one of the biggest hurdles is competing with big businesses for shares. There’s also less liquidity and wider spreads after hours, so the aggressive pricing might not always be a good thing and it’s harder to convert shares to cash.

Because after-hours trading is so thin compared to regular hours, the prices can be very low by comparison, but they can also be very high. Basically, trading on an ECN is a game of risk.

After-hours trading has really developed into a method for both small and large investors to do business, but you have to be mindful that it’s not always going to be a good deal. 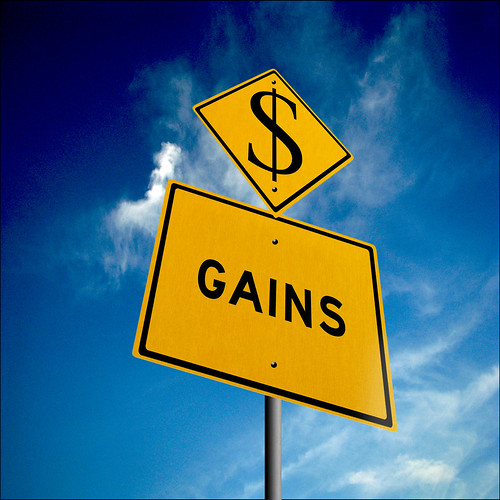 3. Information Released Before and After Hours

There are a variety of economic indicators and clues to how the market will go that get released before the market opens or after it closes. For this very reason, the majority of trading all over Wall Street is known to happen in the first and last hour of the trading day.

If you’re trading on extended hours, you could be at an even greater benefit. The U.S. Employment Report, which is issued on the first Friday of every month by the Bureau of Labor Statistics, comes out at 8:30 am. So do reports on GDP Sales and Jobless Claims.

Companies release their quarterly earnings reports after closing and before opening, which always has a huge impact on shares that day. There’s also the possibility of major geopolitical news stories breaking when the market isn’t in session. All of these are reasons why extended-hours trading is so prevalent.

News trading is by far the most popular and traditional strategy for trading stock for a good reason. If staying on top of current events both globally and financially is essential to your investment decisions, you will probably be lured by extended-hours trading at some point in your investment career.

Just remember that it’s not black and white and it’s just as easy to lose on ECN trades as anywhere else. But there are certain advantages to sticking around past the final bell.